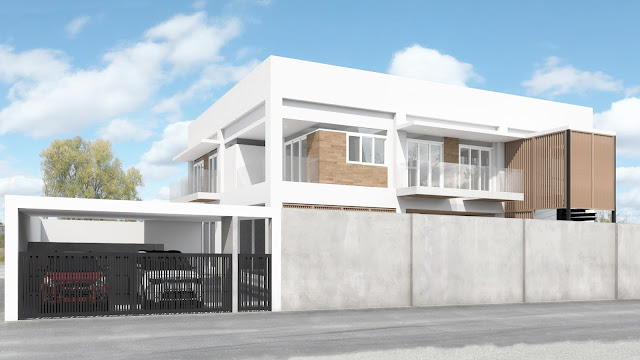 Location: Banilad, Mandaue City, Cebu
Year: 2011
Floor Area: 540 sqm.
Lot Area: 585 sqm.
House MKA11 is a renovation for a two-storey residential building. The site had 585 square meters, and the building only occupied half of the lot area.
The client initially hired me to design the interior of the building. The client's original plan was to use the ground floor as his residence and utilize the second floor as an office for his outsourcing company. 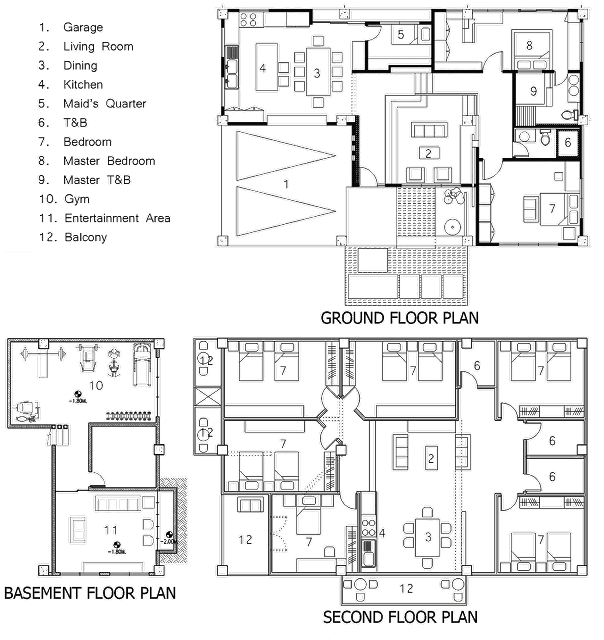 The client scrapped the initial plan of having an office after the homeowners denied our application. After our application's unfavorable outcome, the client decided to convert the second floor into a dormitory. 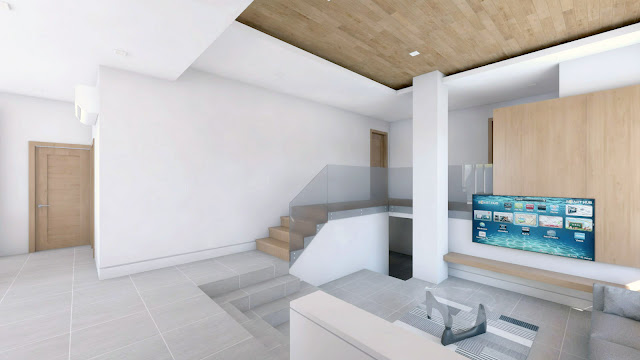 We designed the dormitory to cater to his foreign interns. The second floor had six rooms and provided common spaces such as the kitchen, dining area and living room. We utilized an open floor plan for common areas to maximize space, allowing better interaction among the interns. There are three shared bathrooms for the guests. We installed insulation on the ceilings on the rooms to reduce the heat dissipated from the exposed roof. 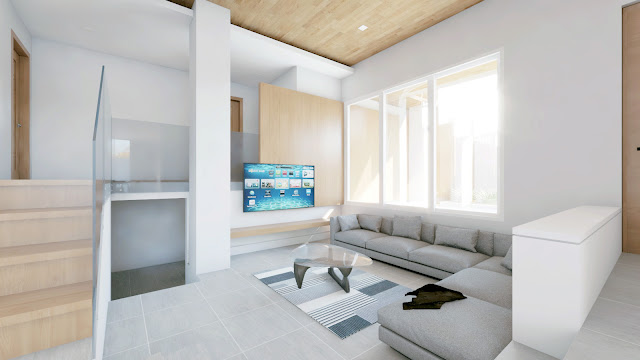 The ground floor remained as the client's residence, and we made minor alterations to the layout to optimize space. We also restored the existing hardwood floors. 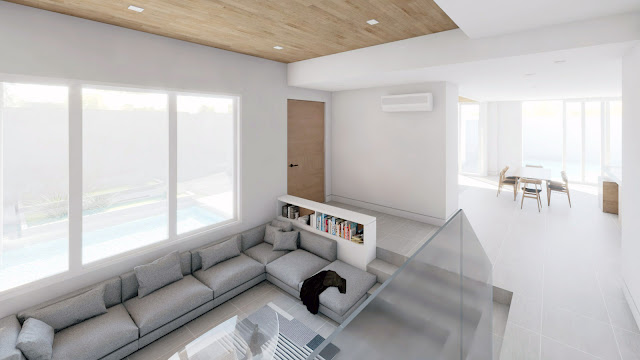 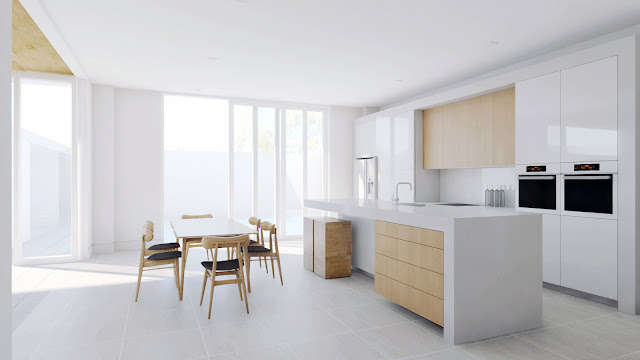 We transferred the garage to an open area adjacent to the building and converted half of it into a kitchen and dining area. We converted the other half converted into a lanai with outdoor dining space. We completed the project in 2011. 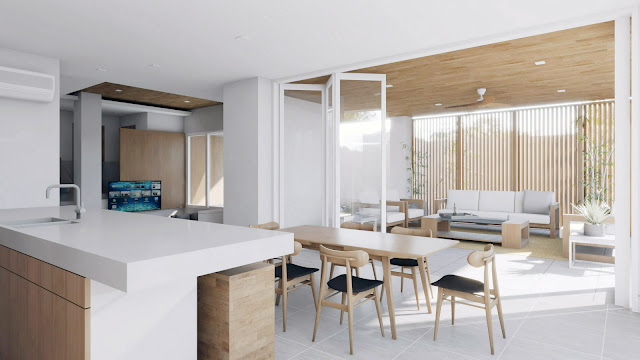 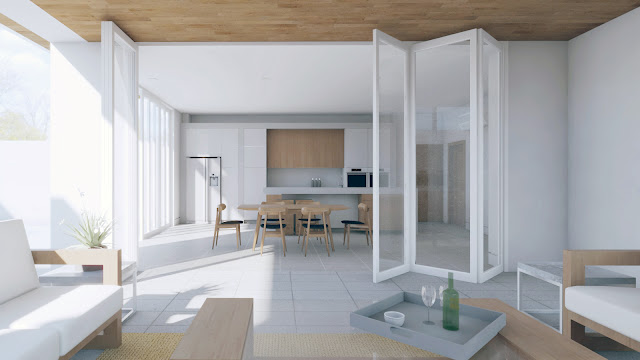 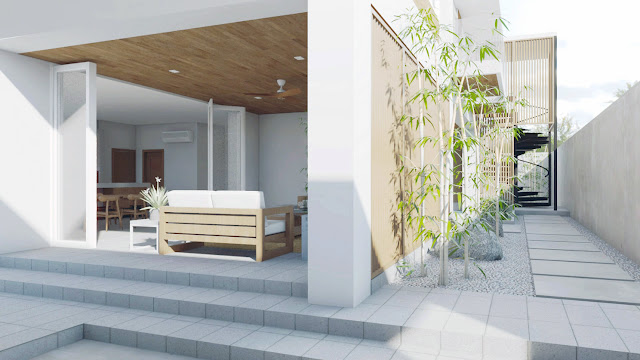 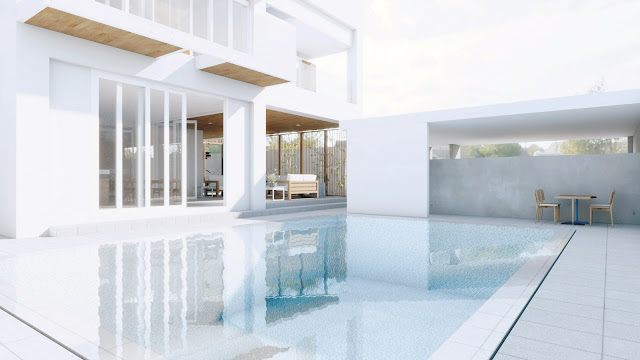 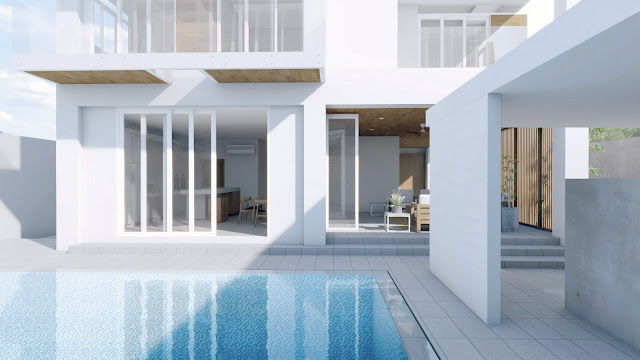