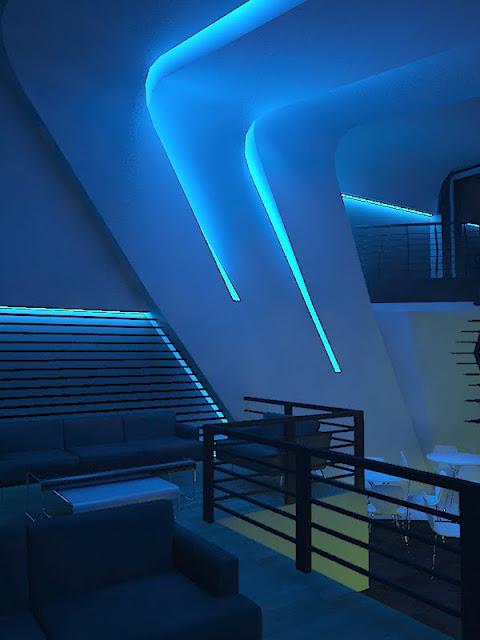 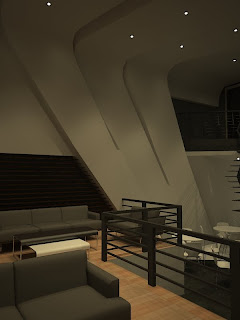 A few months ago, we were hired to design the interior of a penthouse. The first problem we had was that the penthouse was initially started by a different contractor. Even though it was minimal, we were constrained by the initial layout of the interior. 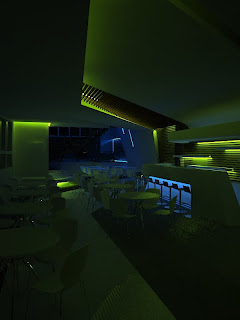 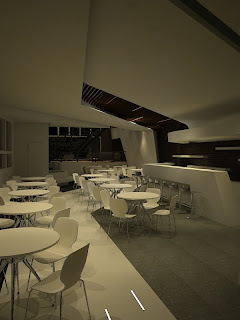 Our first approach to the design solution was to find a way to tailor our design to the existing layout. We also wanted to achieve a design that would stand out from the rest of the building. The penthouse was to be used for private or special activities. 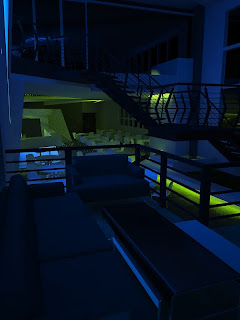 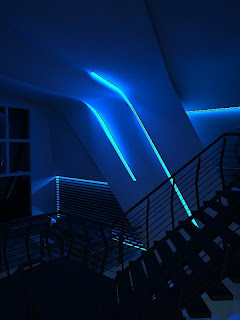 Although we were given a design area, the initial stage of the development of the design was a bit difficult. We didn't know what space the client wanted in his penthouse aside from the bar. 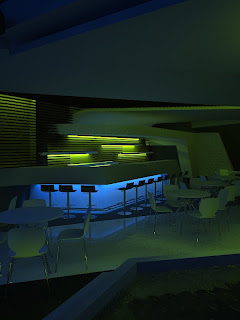 We had to figure out what the client wanted for the rest of the area. The design process took quite some time and there were some improvements in some places. We are now working on the construction details of the bar. 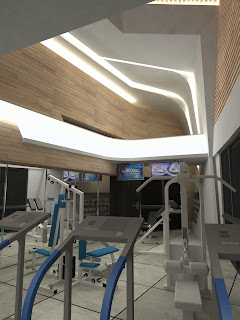 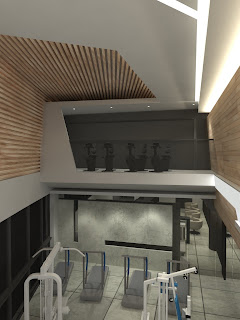 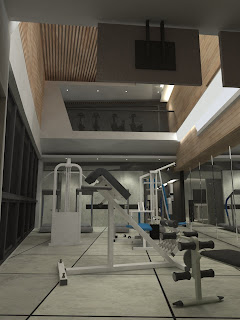 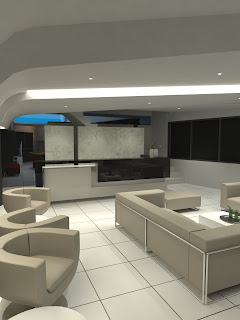 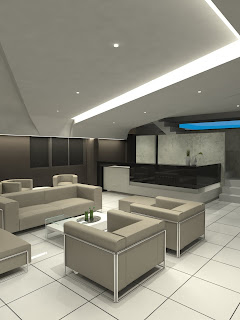 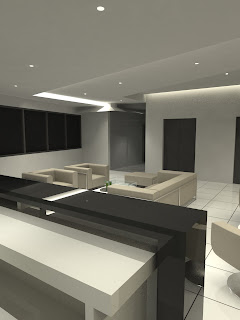