Tadao Ando is a self-taught Japanese architect who won the Pritzker Prize in 1995. He creates beautiful structures using exposed precast concrete and highlights this material's beauty in most of his projects. He uses complex circulation spaces, yet most of his projects are sleek and straightforward.
The use of natural light through skylights and light wells are typical among his works. Tadao Ando uses natural light to enhance the interior space. He uses it to create dramatic transitions and contrast in his spaces.
His works complement the site. He uses well designed landscaped spaces to complement the structures he designs. Tadao Ando has designed several museums, and each one of them is unique.
His museums are exceptionally designed. People visit his museums not just for the art but for the building itself. Below are 15 of Tadao Ando's museum projects.

Completed in April 1992, zenpokoenfun was the basis of the design of the museum. Zenpokoenfun is a large keyhole-shaped tomb mount. 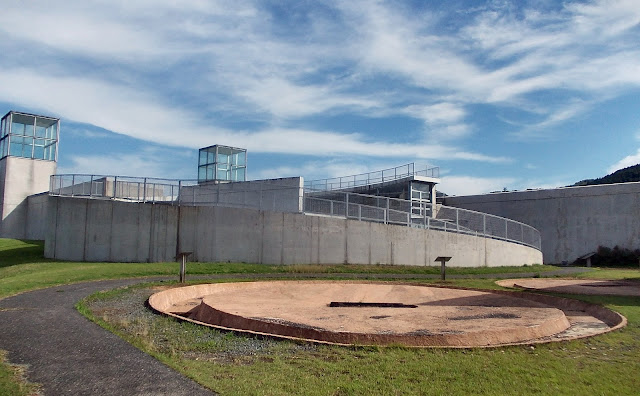 Dedicated to Chikatsu Asuka's area during the Kofun and Asuka periods, the museum opened in 1994. 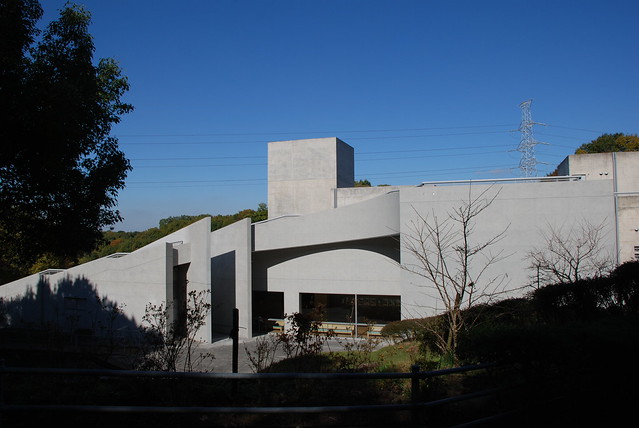 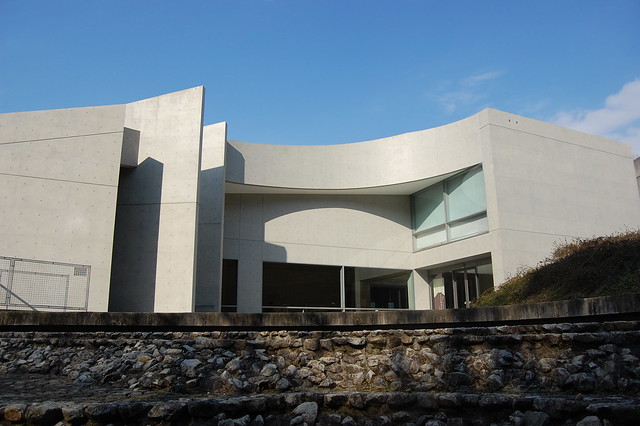 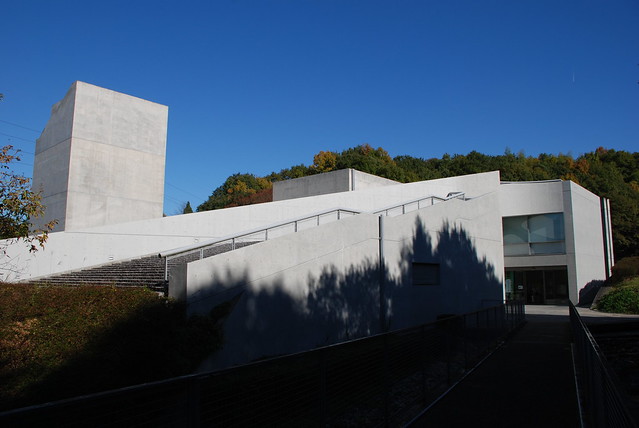 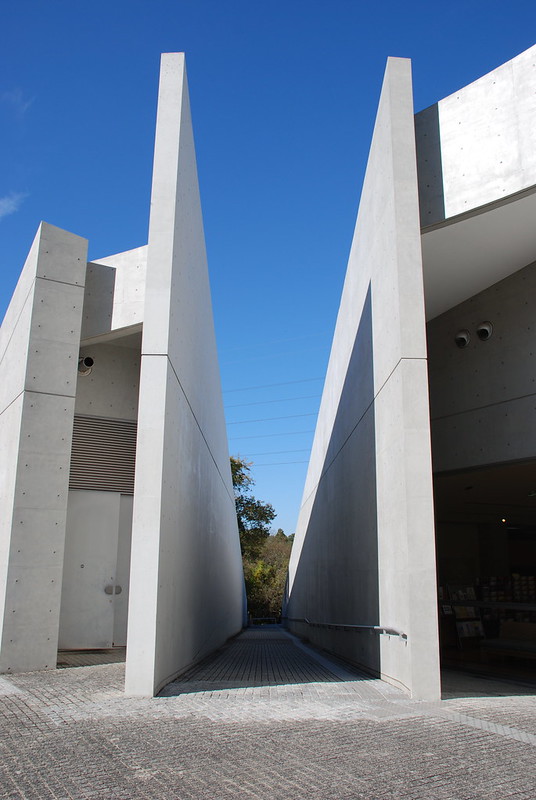 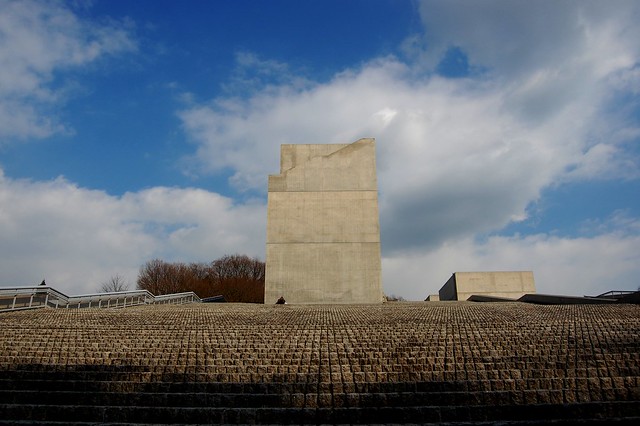 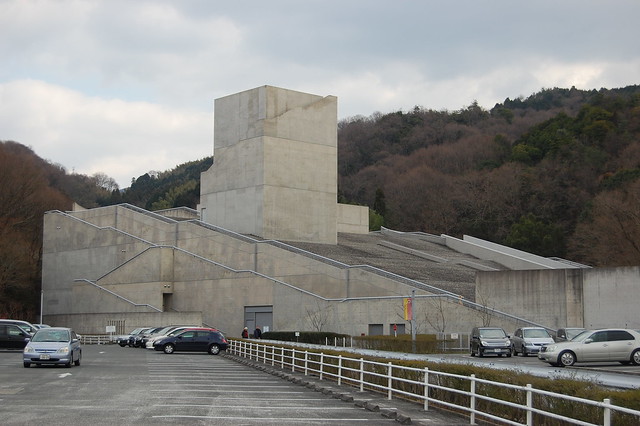 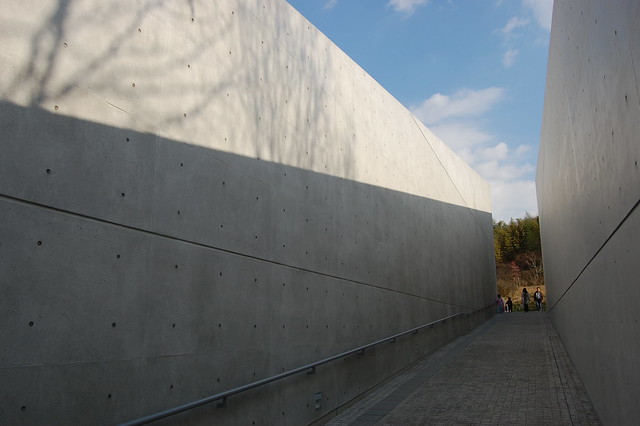 Completed in October 2001, after four years of construction and ten years of planning, The Pulitzer Arts Foundation was the first public building in the United States designed by architect Tadao Ando.

The museum, which opened in 2002, is an art gallery that houses modern paintings and sculptures worldwide.

The building opened to the public on December 14, 2002. The building features five long pavilions set into a reflecting pond.

Renovated by Tadao Ando, the museum opened in 1980 and reopened to the public in 2003. 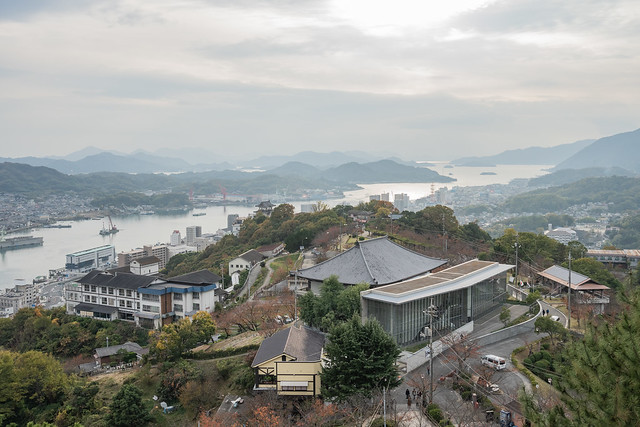 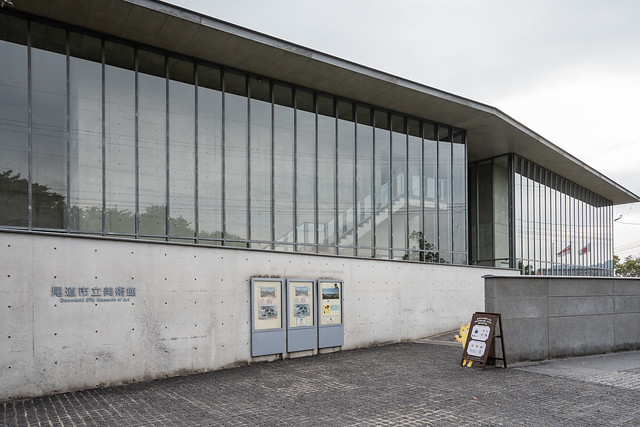 Chichu Art Museum is an underground museum built directly into a southern portion of the island of Naoshima. It opened to the public on July 18, 2004. 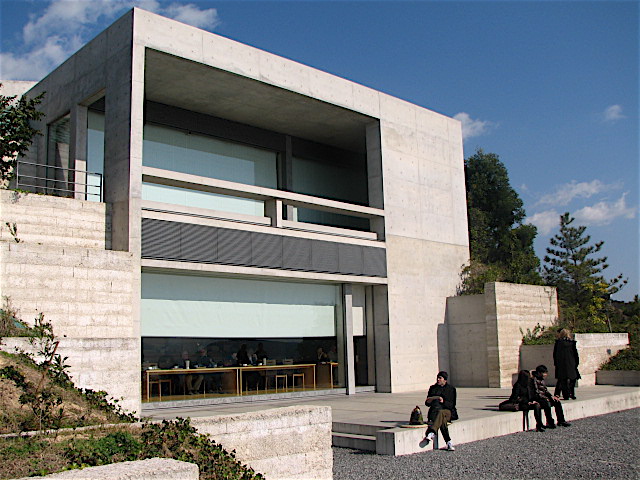 Tadao Ando created The Langen Foundation's building on the grounds of the Museum Insel Hombroich that used to be a NATO rocket base. The museum opened to the public in 2004.

The Museum of Picture Books, also known as the Picture Book Library, is a privately owned special library. The museum opened to the public in 2005. 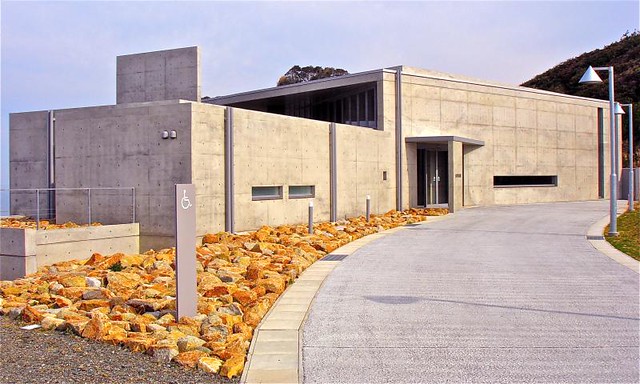 The museum used the novel Saka no ue no Kumo, written by Ryōtarō Shiba, as inspiration. Matsuyama City leads community development mainly with this museum. The museum opened in 2007.

Completed in 2010, the museum is the result of the collaboration between internationally acclaimed artist Lee Ufan, presently based mainly in Europe, and architect Tadao Ando. 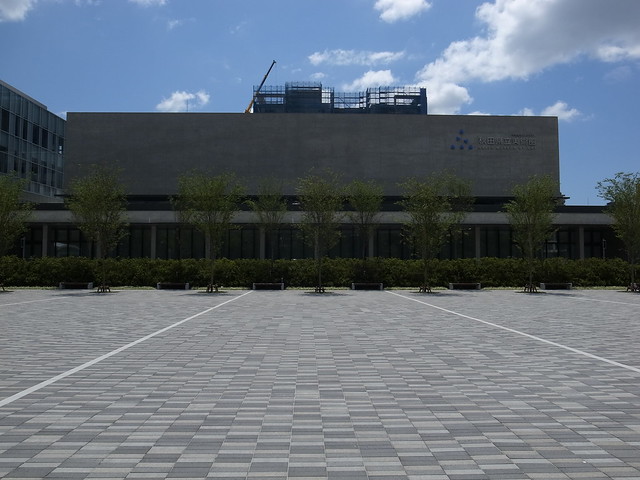 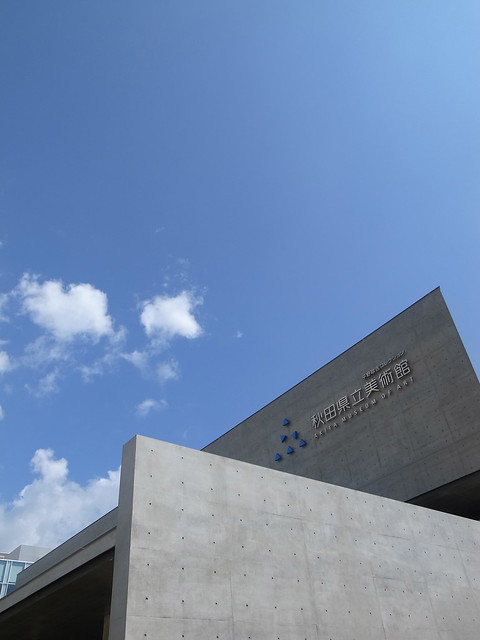 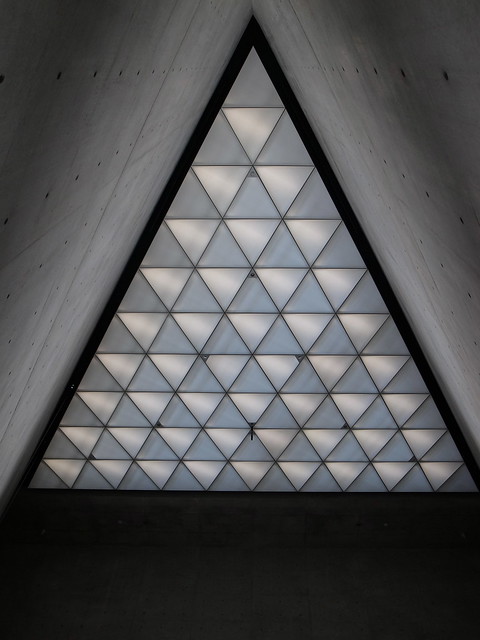 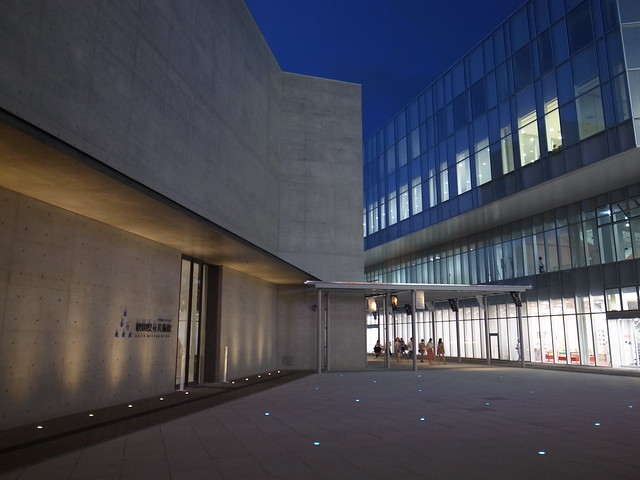 The museum building consists of three floors, which houses café, shop and lecture hall on the ground floor and art galleries on the upper and topmost floor.

On September 4 2013, the museum was officially named the Asia Museum of Modern Art or Asia Modern in short. The museum formally opened on October 24 2013, in a ceremony attended by President Ma Ying-jeou, Taichung Mayor Jason Hu. 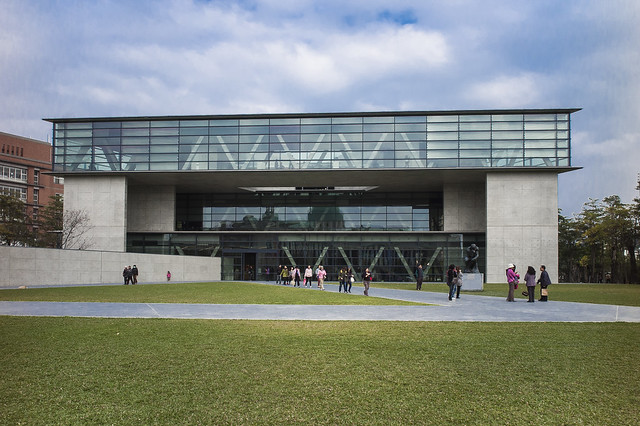 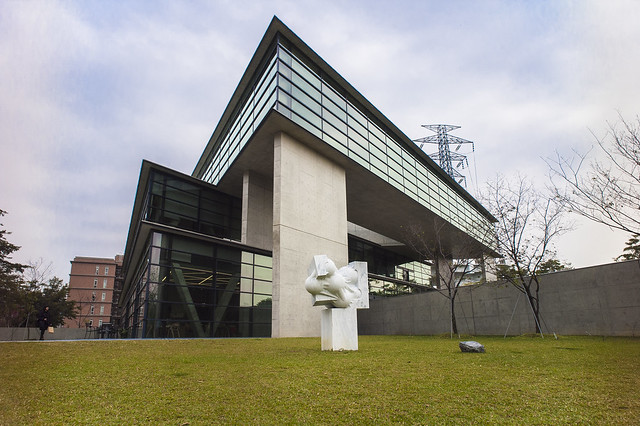 In Oak Valley, located in Wonju, South Korea, the museum SAN (Space Art Nature) opened in 2013 as the Hansol Museum and was renamed Museum SAN in 2014.