The Ice Hotels - A Cool way to Spend your Vacation

When we are talking about unique and innovative designs. The first thing that comes to mind are structures designed by prominent architects. Architects such as Frank Ghery, Zaha Hadid, Thom Mayne, or Jacques Herzog and Pierre de Meuron. Their cutting edge designs represent what architecture has achieved in this period. Structures like the Guggenheim museum at Bilbao or the bird's nest stadium. Structures that are exceptional achievements of both design and engineering standards.

Technology has been advancing that a lot of daring and bold designs are popping up all around the world. That's why I was amazed when I first saw the Ice Hotel back in college. Such hotel masterpieces are made of snow and ice, or a combination of the two that they call snice. 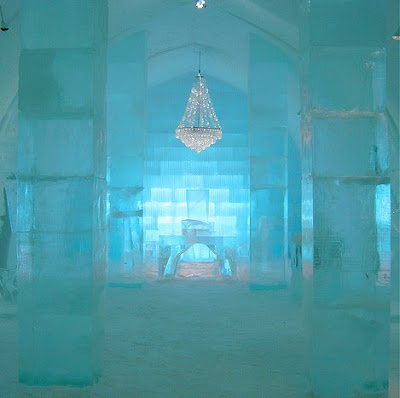 Most hotels are usually built to accommodate the growing number of tourists in a place. Ice hotels are built to attract and accommodate visitors at the same time. Reservations have already been made before the building of an ice hotel starts. Its popularity has been growing since they began building Ice hotels way back in 1989. 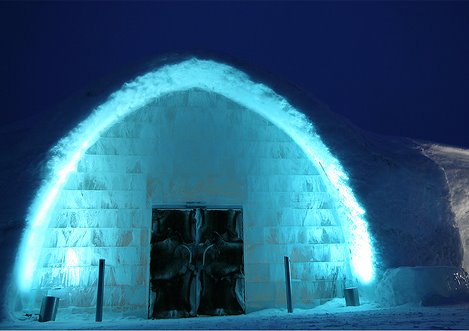 The concept of building a whole hotel made up of "snice" would arouse curiosity in anybody's mind. The mere thought of staying within a building made of ice is like being in a fairy tale. Not only are the rooms made of ice most of its furnishing and fixtures are made of ice as well. I would consider these hotels as masterpieces on ice. It's too bad though that these structures are only temporary and seasonal. 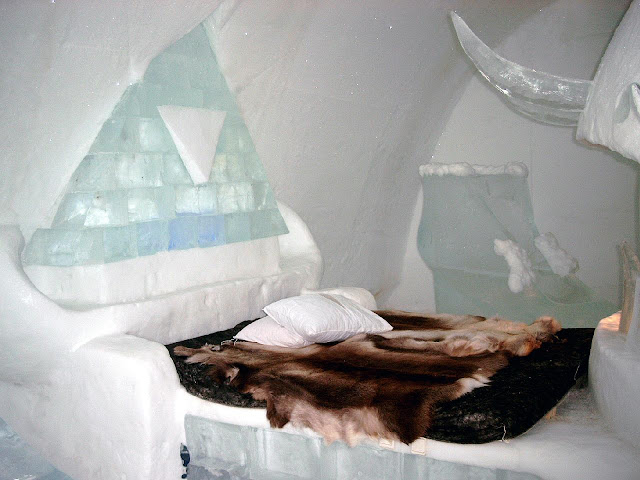 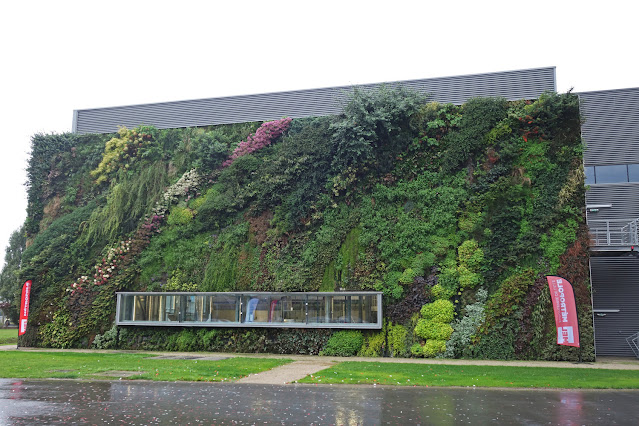 Going green has inspired me a lot lately and made me rethink my approach to architecture. I have seen many stunning eco-friendly designs that convinced me that going green is the next step in an efficient, sustainable, and exceptional modern building.

One building with plant-covered walls caught my attention. Patrick Blanc, a botanist, designed and invented the new concept of vertical gardens. 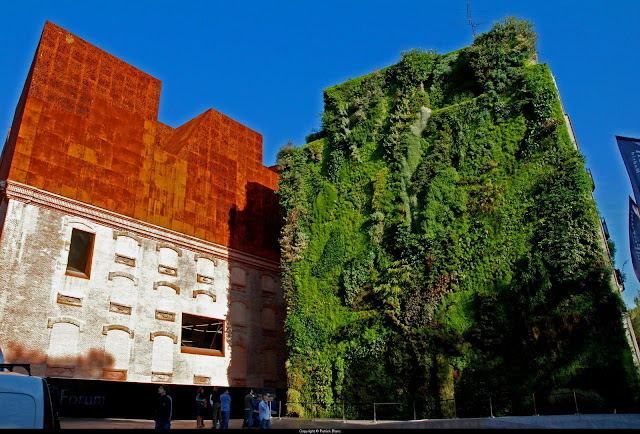 I appreciate how his design enhances the environment and admire his pioneering approach to integrating plants into building structures. His works have become the focal point of the building. Aside from their aesthetic appeal, the vertical gardens have a functional purpose that is beneficial to the users and their surrounding environment. 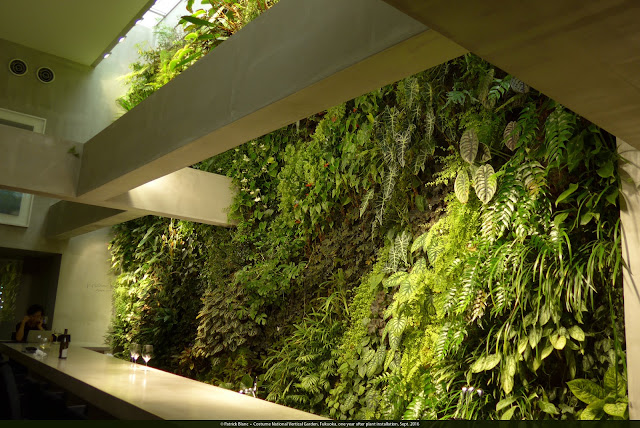 Covering walls with plants is not something new. What made Patrick Blanc's design unique is how he created art using plants as a material. I hope I can apply this technique as a centerpiece to a building in my future projects. 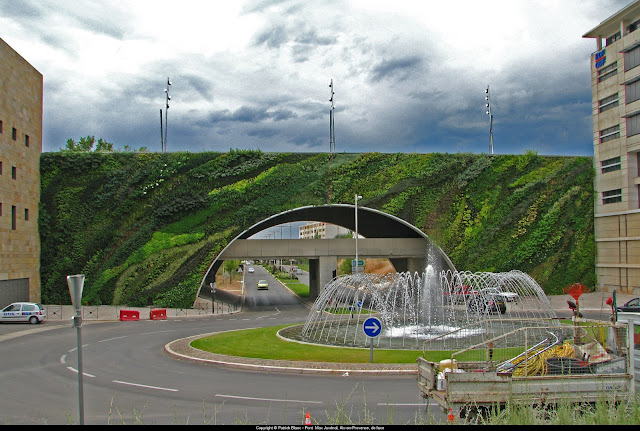 SCBS08 is a design proposal for a restaurant for my uncle and cousin, which they plan to construct this year. This is the second proposal for this project because there were many changes to the first proposal's space requirements. Construction will be in three phases and will depend on the viability of the expansion. 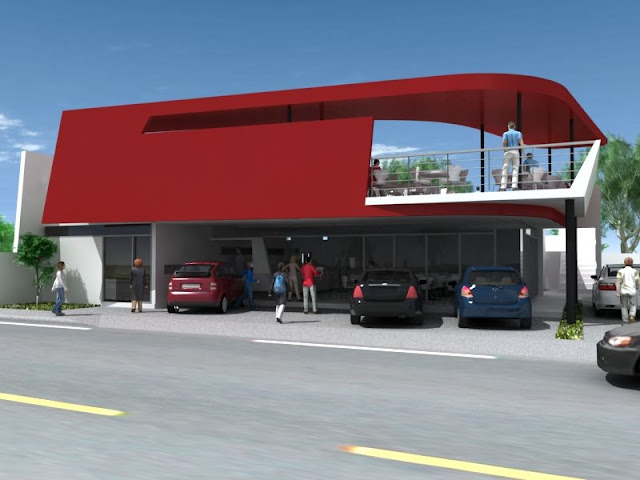 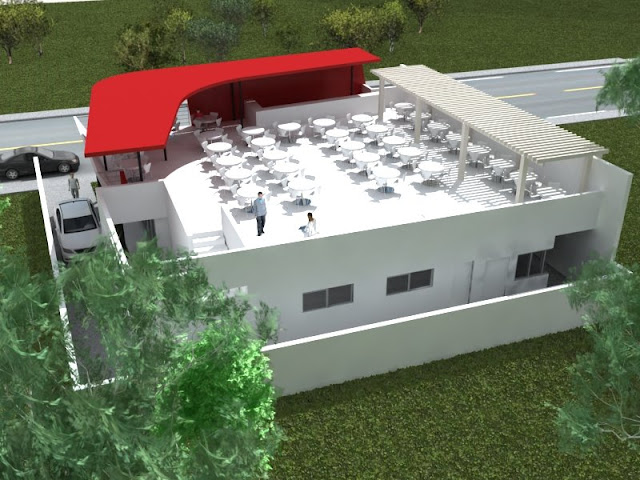